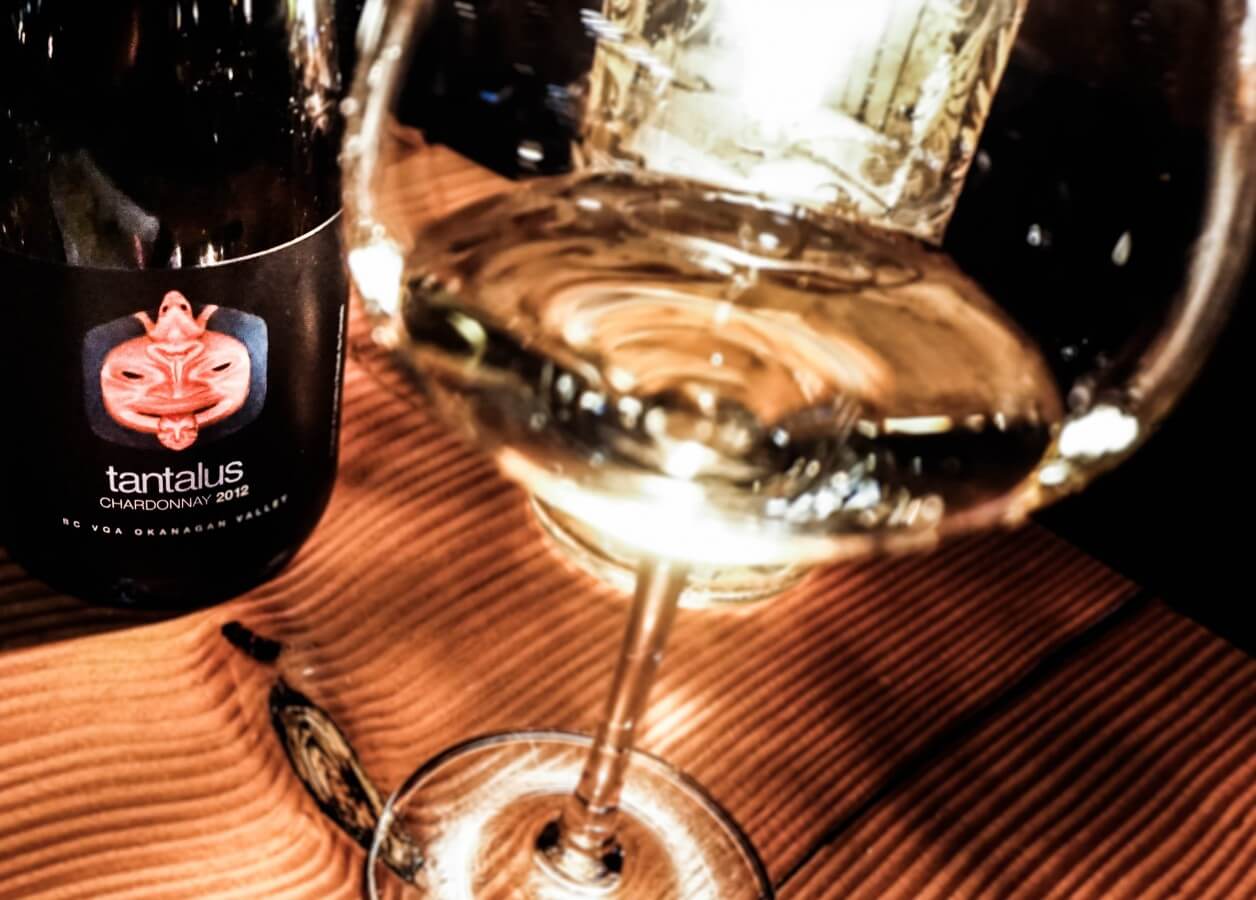 My first visit to Vancouver was a complete success.  Thanks to some very helpful suggestions by a few friends, we ended up at Chambar for dinner the first night, and everything after that just seemed to fall into place.  Our sommelier that evening was a gentleman named Kieran Fanning.  He was an enthusiastic guide into an entirely new realm of the wine world… British Columbia.

Just one of the many gorgeous views around Vancouver.

Thanks to the team at Chambar, we were treated to an entirely fresh and interesting introduction to BC wines, starting with Keiran’s #1 pick from the (exhaustive) wine list, a Chardonnay from Tantalus Vineyards.

I admit I was skeptical at first, not knowing anything about the terroir of BC, or the Okanagan Valley, but Kieran seemed to understand what we were looking for (I gave him a couple of reference points from his list of wines that I love, including the Comte Abbatucci Rosé, and something from Radikon… so I was pretty sure we were on the same page).  We were definitely speaking the same language- I knew that as soon as I stuck my nose in the first glass of Chardonnay.

The Tantalus Chardonnay is pure, and varietally correct for Chardonnay- yellow apples and pineapple on the nose, lemon curd on the palate.  However it is singular in every other aspect.  There’s a vein of spicy minerality that lifts this wine into something entirely different- makes me think of Mersault, but without the heft.  Alto Adige Chardonnay, but with more tropical notes and less volcanic salinity.  There is a toasty almond note in the middle of this wine that fills it our- but doesn’t taste like oak.  This is something more intrinsic to the wine.  Is it the BC terroir speaking?  Needless to say, I was transfixed, and impressed.  This was the first of a few dozen BC wines we tasted that weekend, and in the end perhaps also my favorite. The Tantalus Chardonnay is pure and elegant- and really not expensive, especially in relation to the quality. (Thanks Kieran!)

After doing some research on Tantalus and the Okagnagan Valley, I have learned that Tantalus Vineyards, originally known as Pioneer Vineyards, was first planted to table grapes in 1927 and today is known as the oldest continuously producing vineyard in British Columbia.  Their Chardonnay is made from a single vineyard, which sits on an eastern aspect in their 75 acre vineyard in South East Kelowna. The Chardonnay vineyard consists of plantings as old as 1985, and includes a younger component of Dijon clones, planted in 2007.

Chambar’s dishes featured locally-sourced seafood, like this salmon.  Perfect with the local BC wines.

I have not visited Tantalus yet, but I am planning a research trip to BC in 2016 in order to learn more about Canadian wine from this part of the country.  In the mean time, I was impressed with the information on the Tantalus website- they seem to really understand the importance of biodiversity, ecological preservation, and terroir.  I think this is what I reacted to in the wines (we also tasted a couple of different Riesling bottlings from Tantalus, all equally as impressive and interesting).

This is authentic agriculture- no herbicides or pesticides.  It sounds like the work is in the vineyards, and the grapes are farmed in unison with the flora and fauna surrounding them.  I understand Tantalus has attempted to encourage their specific micro-ecology through the preservation of a “10 acre natural, dry land forest in the center of the vineyard”. They are working in partnership with Okanagan Similkameen Wildlife Habitat Stewardship to identify and enhance wildlife diversity.

At the end of the day, when a winemaker cares this much about the place where the grapes are grown, it speaks through the wine.

And we heard you, loud and clear.