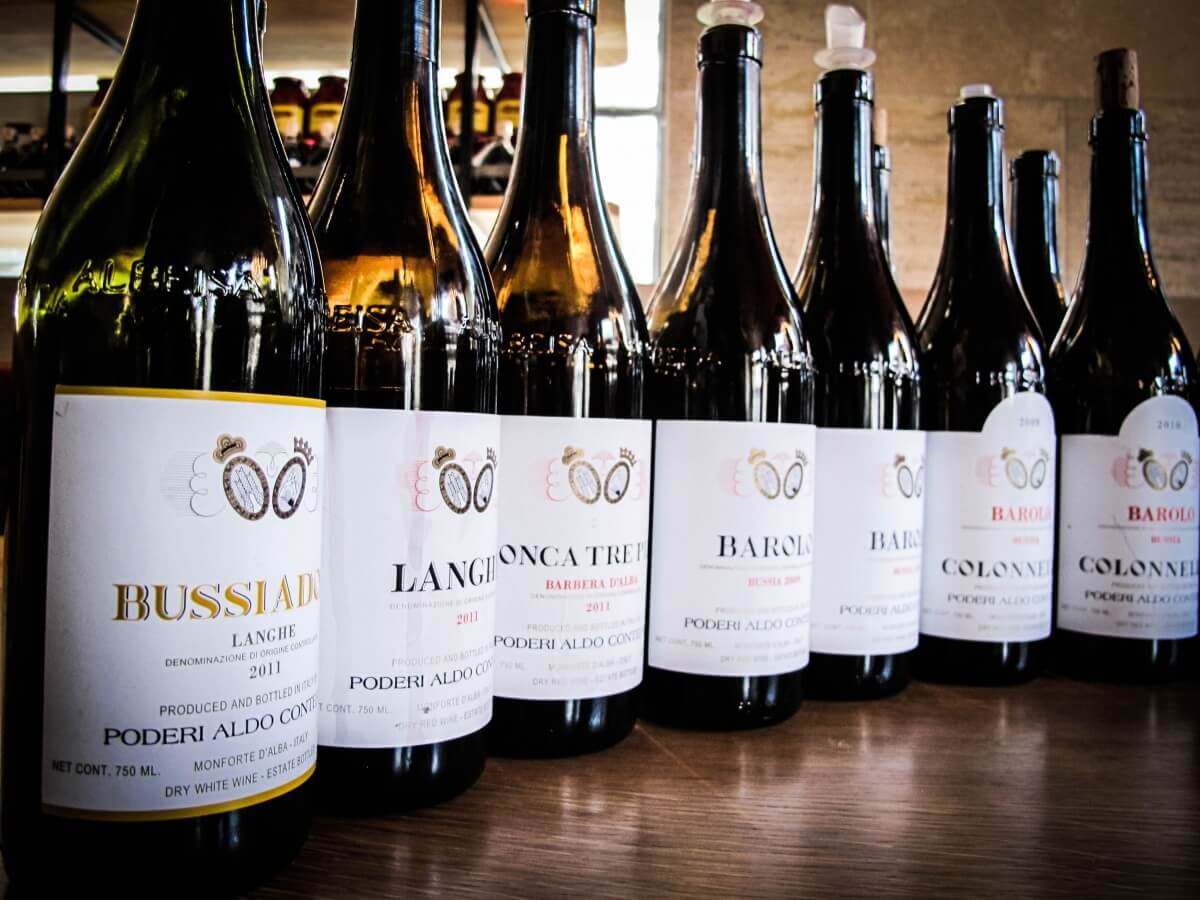 The Heart and History of Aldo Conterno.

The fine folks at Terroni in Los Angeles recently hosted a tasting with Franco Conterno of the estimable winery, Aldo Conterno.  It is moments like these when I realize how truly special the people in the hospitality industry are.  Max Stefanelli and his wife Francesca Sarti host these informal get-togethers at their restaurants periodically for visiting producers and their importers.

This Terroni hospitality allows us a place to meet and taste together- and it gives a forum for the winemakers to be able to reach as many professionals in our large city as possible, in the shortest amount of time (given the traffic in LA, as well as the general urban sprawl, this is no small gift!).  Sommeliers from restaurants across the city come together in a central place to taste and learn together. For such a highly competitive and cut-throat industry, it’s a beautiful thing to behold.

Franco Conterno was charming and elegant- a true Piemontese gentleman, a Bastion of the Langhe.  He was so happy to have an audience of bright, eager young sommeliers and it was clear he took great pride in explaining the wines and his family’s history in the Langhe.

To understand the real legacy of the winery Aldo Conterno, you must go back about four generations, to the early the 19th century, when some of the Conterno family immigrated to Argentina.  After only a few years Giovanni Conterno and his family returned to Italy, with a plan to help his father, Giuseppe Conterno,  grow their small family farm and winery in Monforte d’Alba.  They focused on producing the local wine.  The Conterno family gradually increased production, selling their wine in casks  all over Piemonte, into Liguria, and even as far away as the Americas, thanks to a relative who had remained in Argentina.

In the mid 1950’s,  Aldo Conterno decided to set out for America, with the idea of starting his own winery in California, with the help of an Uncle who lived there. This “American Dream” turned left an indelible mark in Aldo’s plan- although he ended up abandoning the Californian winery project and returning to Italy, he never lost the passion to start his own winery.

For some years Aldo worked alongside Giovanni at the family winery, until in 1969 he was able to purchase the “Favot” farm and found the estate “Poderi Aldo Conterno”.  A dream realized after so many years, which is now still stewarded by Aldo’s three sons: Franco, Stefano and Giacomo.

Of all the wines we tasted (mostly the highly-lauded, recent releases of 2010 Barolo vineyards), the wine that really spoke to me was the 2010 Aldo Conterno Barolo “Colonnello”.  A beautiful example of Nebbiolo’s maximum expression in the Langhe.  A 45 year old vineyard inside Montforte d’Alba’s Bussia, which is handled with precision and focus in mind.

Clear, singing acidity and a beautiful, even tannic structure that serves to elevate the (young) flavors of bright red cherry fruit.  Also noteworthy- large barrels that don’t interfere with the naturally tannic structure of the grape itself.  Stunning and clearly with another solid 35-40 years of life in the bottle.  These are wines for the Ages.  Wines for the enjoyment of multiple generations.

I can’t thank Franco enough for his time- we learn so much from the winemakers when they visit.  As students of Italian wine outside of Italy, your presence here is so precious to us, and so fundamental.  And thanks again to Max and Francesca.  You are the heart and soul of our little Italian wine community.  Grazie, bravissimi!