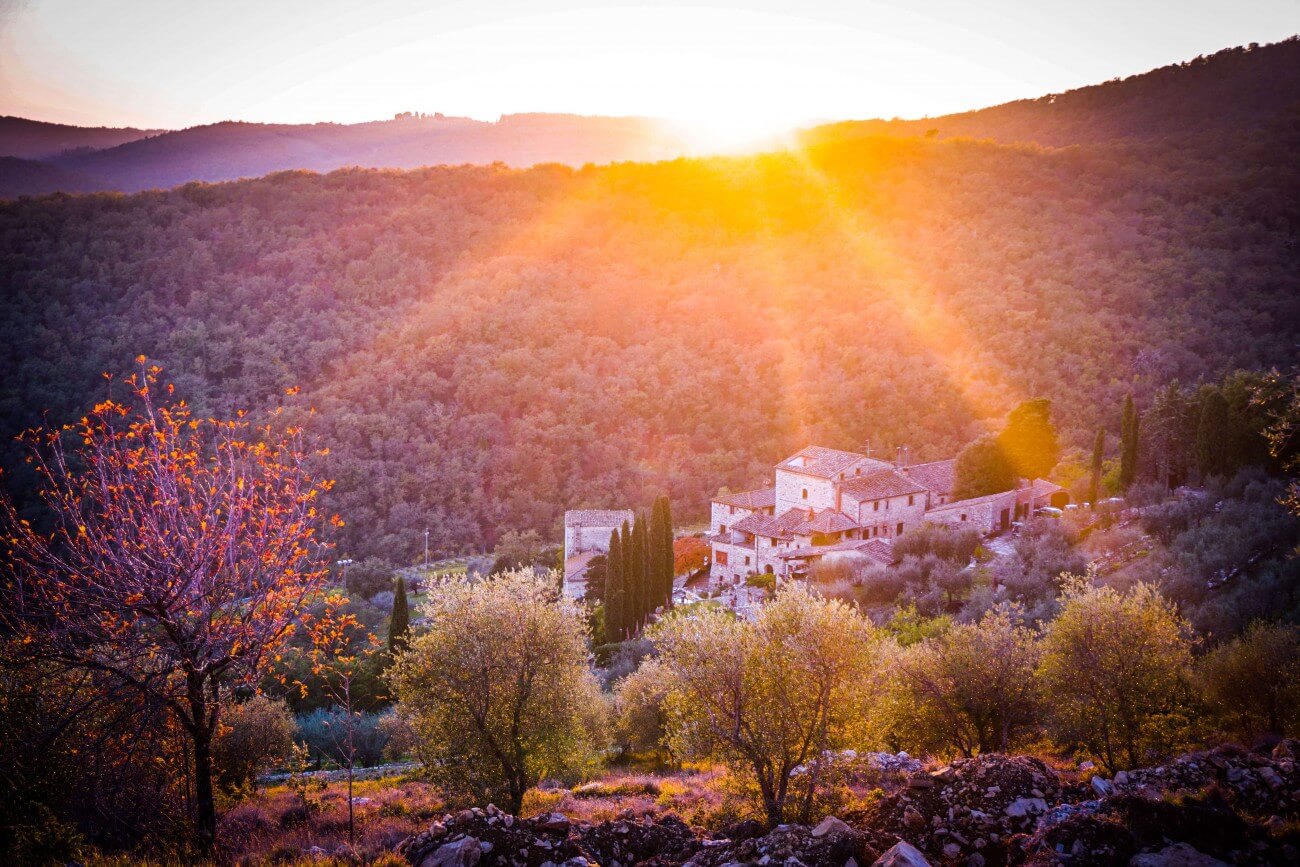 Nature is Always in Command

I get chills when I hear Michele speak about his vineyards.  He has such a uniquely focused vision about what his land can do, how he will allow his vineyards achieve the best, and what wine really means.  Talking with him like this is both personal and direct. There’s nothing complicated about the way he approaches wine or grape-growing, but there is real meaning in this simplicity.

Here are a few words (loosely translated) about the 2015 vintage at Monteraponi from Michele Braganti that really struck me as honest and real, that I am honored to share with you:

Now, just today (Thursday, the 5th of November, 2015) after 35 days of maceration, we have officially finished the racking of the 2015’s and I can say a few things for certain:

Nature can be mother or evil stepmother, these are the rules of the game- just one more reason I love this work.  Nature is always in command, the winemaker is there simply as an extra- following the will of Nature.

I would have never thought from the appearance of these hail-affected bunches, that there could be such spectacular grapes this year.  In the end we harvested perfect bunches, as the vines reacted impressively and all of the affected berries dried up and fell off. The bunches were small and sparse- by far the best harvest ever of grapes from Baron’ Ugo.

Thank you to everyone who has gifted me with their friendship and solidarity. Maybe this energy did not evaporate, but was somehow transferred into the roots of my vineyard. I am always reluctant to glorify any one vintage, but this time I cannot stop myself. After all that I have seen and everything that has happened, 2015 is a great year.  2015 Grandissima annata.”

When you spend time with Michele Braganti he will tell you that he is not man who grew up in the country.  He was raised by an entrepreneur, not a grape-grower.  Michele’s path was not pre-determined.  This is a man of great intelligence and curiosity, who could have been successful at anything he wished.  I get the feeling when I see him at his home in Radda that he is grateful for the chance to live this particular life (of all the myriad possibilities). I think it would have been so simple for him to find another way to live, to be a success in any other community.  I think he is grateful that the vineyards found their way to him.  The vines wound their way into his heart and his life like a soulmate, like his other half.  He trains them, he tends to them, and in return they teach him just as much.  Nature guides them both.

What a spectacular Peace that must be, to truly understand that there are only so many things you can control in your life.  And to know that in the end, Nature takes care of the rest.

All things flourish, and each returns to its source. —Tao Te Ching